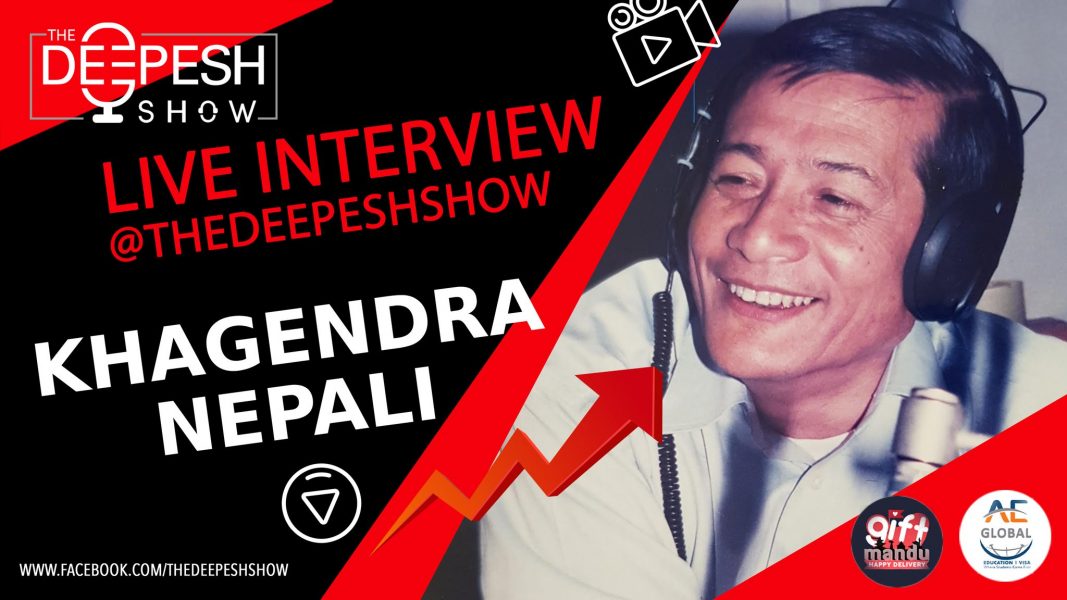 Khagendra Nepali, a man with vast knowledge, was unarguable, the best-known voice and most unbiased personality of BBC Nepali. His incredible
and the inspiring journey is a journey of a self-made man who has kept both
his feet firmly to the ground, a journalist for whom the listener’s interest has been paramount even at the cost of ruffling some feathers.
No doubt, his success story is the result of treading the path of “credibility first” to the exclusion of everything else.
Under Khagendra BBC Nepali reported on many national events ranging from the killings of the Royal Family to the ongoing Maoist rebellion. In 1993 Khagendra coordinated a fortnight of live broadcasts from Nepal when for the first time the service met and talked to its listeners face-to-face, reporting from the length and breadth of the country. He also secured nine new FM radio partnerships in Nepal. He also has lent his voice to several popular books including one of the most popular Nepali novels Setobaagh written by Diamond Shamsher. Diamond Shamsher.
live on
https://www.facebook.com/thedeepeshshow
https://www.youtube.com/thedeepeshshow
http://www.twitter.com/thedeepeshshow
Podcasts
www.thedeepeshshow.com
#KhagendreaNepali #TheDeepeshShow #NepaliPodcast #aeglobal #giftmandu
#liveinterview #BBCNepali #radiohost
Khagendra Nepali (Radio Personality) nepali podcast Nepali Radio RJNepal the deepesh show thedeepeshshow