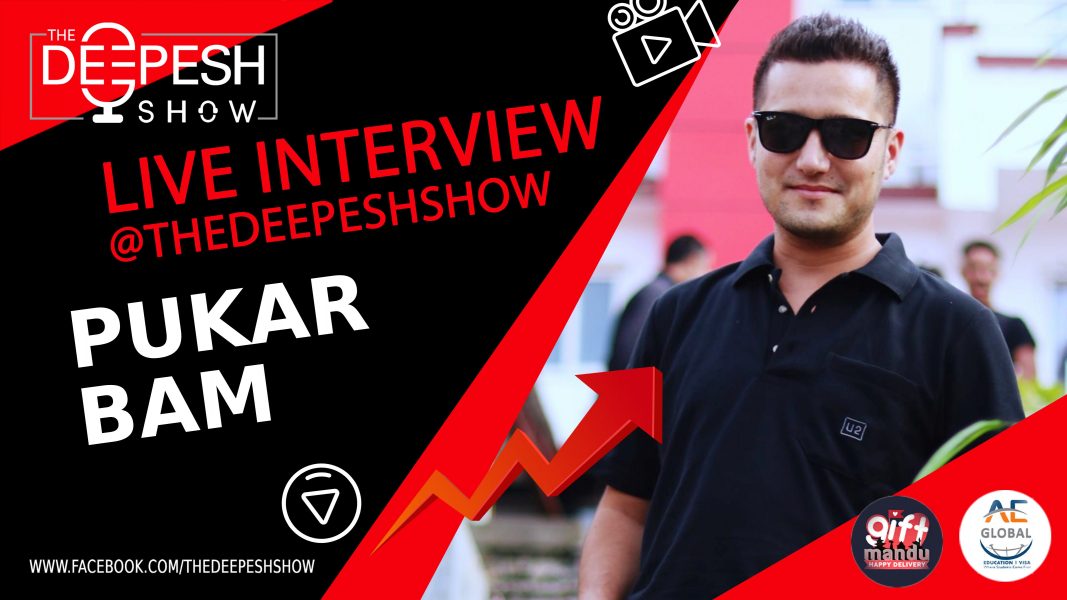 Youth are the future of the nation. While some have carried forward the legacy of their families, there are many young guns who stepped into the world of politics to make a difference. One such fresh, young & energetic is our own Pukar Bam, PH.D holder in social work & Co- Founder of Bibeksheel Nepali, who stepped into the world of politics to make a difference and he has been providing the much needed energy to the Nepal political scenario as a social activist. He was one of the three youths who represented the “Enough is Enough” campaign and went into 12 days hunger strike after the government failed to act as per the agreement made with them to handle the Covid-19 pandemic in a better manner. He was the youngest Independent Candidate for Constitution Assemble Election-2070 B.S. and was Declared 7th (in rank based on total No. of Votes Received) among 28 competitors.
He was also awarded with the multiple awards such as “Young Achievers Award”, August 2013, Nation’s best Youth magazine, on its 19th Anniversary awarded by wave and many more for the contribution in the field of social activism and establishing innovative political culture in mainstream politics, especially among youth.
live on
https://www.facebook.com/thedeepeshshow
https://www.youtube.com/thedeepeshshow
http://www.twitter.com/thedeepeshshow
Podcasts
www.thedeepeshshow.com
#PukarBam #TheDeepeshShow #NepaliPodcast #aeglobal #giftmandu #liveinterview #SocialActivist