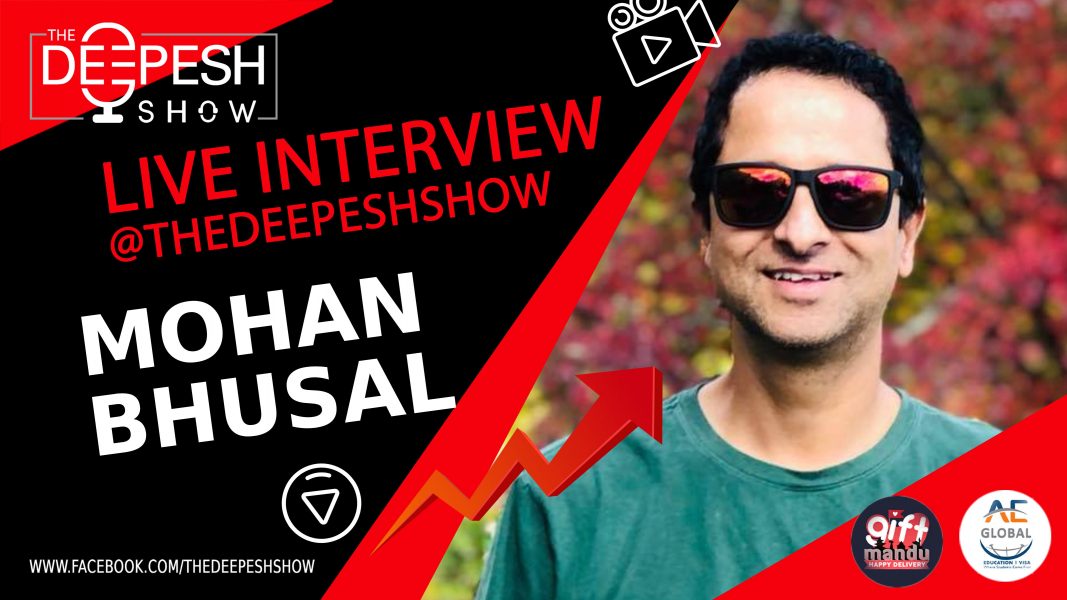 Give Mohan Bushal any song, and he will make it his own with his signature style – he keeps it melodious, effortless, and unhurried. He is gifted with an extraordinarily melodious voice and amazingly versatile talent, and He is one of the best Nepali singers. He is widely considered to have inspired new singers in the Nepali Music Industry. With an album Aakanchhya in 2053 Bs, he has entered the field of music. No one can forget his first music video on the Image channel ” Jati heryo”. With the success of this song, he accelerated his career, and at this time, he is in the heart of many Nepali music lovers. His second album, ” Timro aankha “, has proved to be another successful album. In 2055 BS another album, ” Anuyog”, has done a great job. He is one of those Nepali Singers who is always giving a new album every year.
Similarly talking about the music video, he has done about eight music videos on Image channel, Nepal television, Channel Nepal & Drishya TV. He is related to music, is also a teacher, and has established a Music school where he is working now. According to him, music is part of his life, and his favourite Nepali singers are Deep Shrestha, Bhaktaraj and Narayan Gopal. His most fantastic fantasy is to be a perfect musician.
He currently resides in the USA and runs a music school.
live on
https://www.facebook.com/thedeepeshshow
https://www.youtube.com/thedeepeshshow
http://www.twitter.com/thedeepeshshow
Podcasts
www.thedeepeshshow.com
#MohanBhusal #TheDeepeshShow #NepaliPodcast #aeglobal #giftmandu #liveinterview #singer #NepaliArtist
Live interview with Mohan Bhusal Nepali Music Industr nepali podcast Singer the deepesh show thedeepeshshow