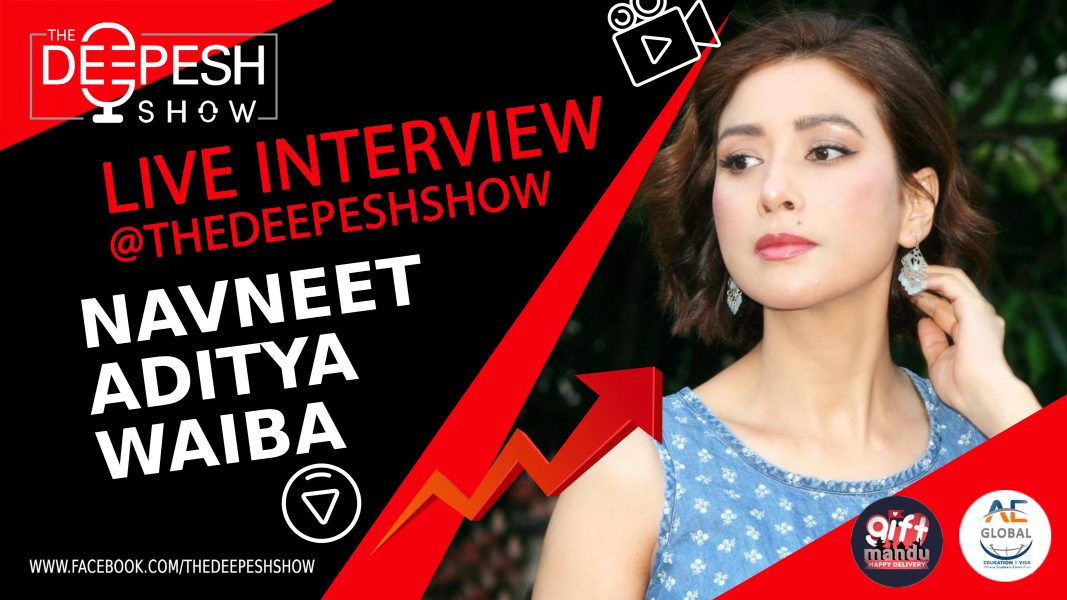 When we listen or sing folk songs, it connects us with the generations who have come before us as well as other cultures from around the world. It keeps the past alive. Almost everyone can relate to a folk song.
Talking about modern folk music today, Navneet Waiba is no stranger to us. She is a daughter of a legendary Hira Devi Waiba and is a third-generation Nepali folk singer. She has done a remarkable job carrying on and celebrating the great legacies that have been passed on her and yet has gone to make a name for herself.
Navneet is the only artist in the Nepali folk music genre who sing and produce authentic traditional Nepali folk songs without adulteration or modernisation using mostly organic and traditional Nepali music instruments Her music has always managed to strike the right chords and makes us sway along to her soothing voices.
She released her first album called “Ama Lai Shraddhanjali” on 3rd November 2017 in Patan Museum in collaboration with the Folk Band Kutumba. After the launch of her first, she has been working on new songs and has already released her originals.
live on
https://www.facebook.com/thedeepeshshow
https://www.youtube.com/thedeepeshshow
http://www.twitter.com/thedeepeshshow
Podcasts
www.thedeepeshshow.com