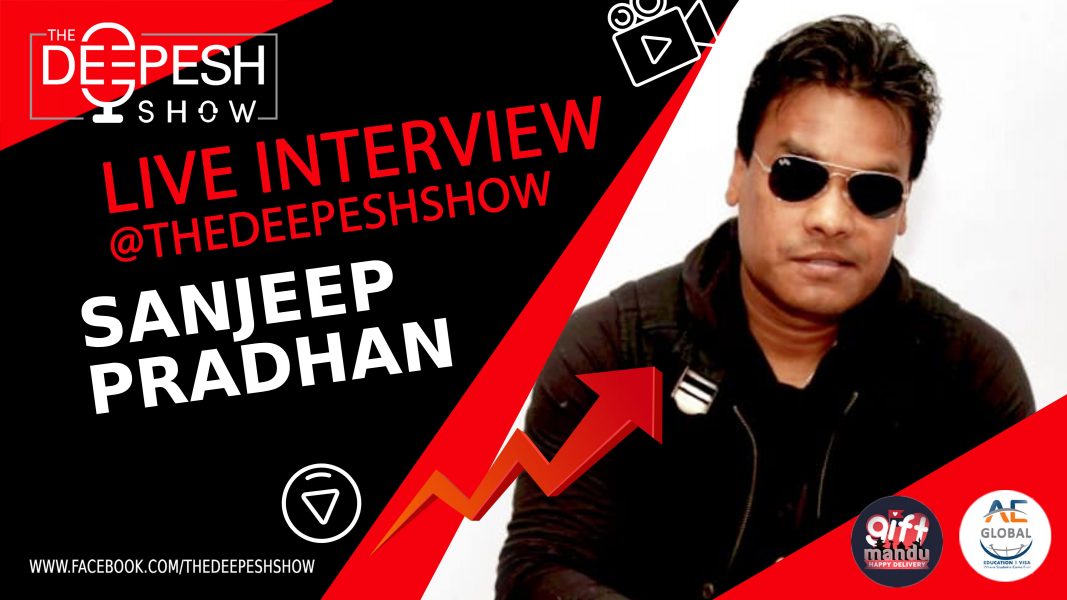 The Nepali music industry is a powerhouse of talent. Since the inception of music, so many artists have made their mark in the listeners’ hearts. Among them, some singers have emerged who worked so brilliantly in their fields; one such artist is Sanjeep Pradhan, one of the most celebrated singers of our country. His music is heard and appreciated by several generations. Young singers look up to them and try to be like him. He started his musical career in 1991 when he was about 17 years old and has recorded more than 300 songs to date. Although Sanjeep Pradhan started his career in 1991, his famed rose only after releasing Nasha Bhitra in 1995. Nasha Bhitra became an instant hit which made him a well-known Singer/Song Writer throughout Nepal.
Later he produces more hits like Deuraliko Chautarima, Siri ma Siri and many more. Sanjeep also recorded songs in his mother tongue Nepal bhasa songs such as Mohani Wola and Punhi ya Jaa, that everyone loved and hummed. So far, he had recorded more than 300 Songs and performed more than 600 stage shows throughout the world, mainly in the USA, Europe and Asia.