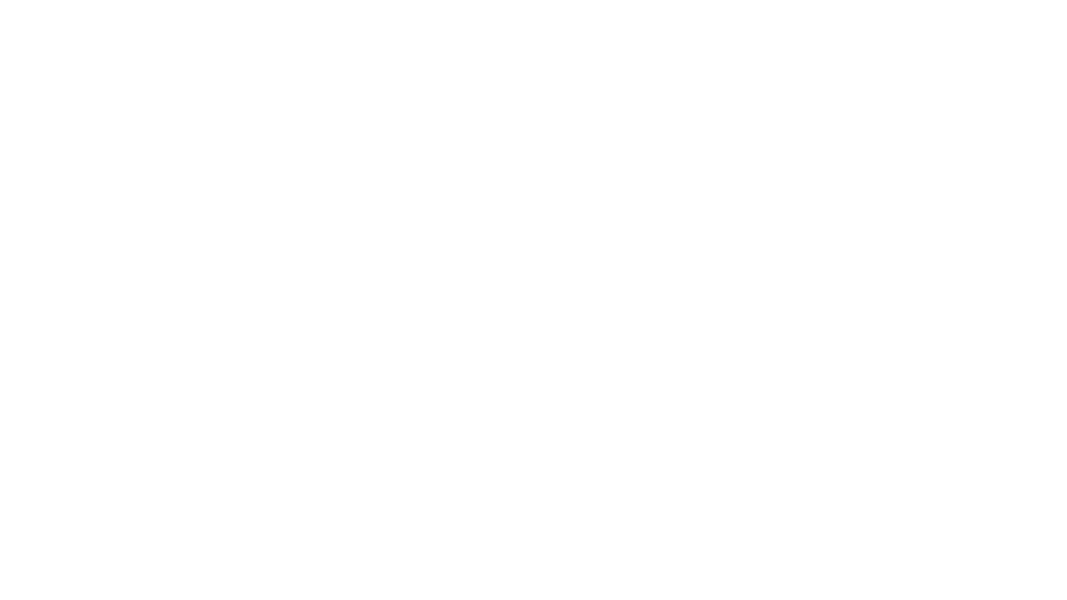 Saroj Khanal is regarded as a versatile actor and a director’s actor and is known for his unconventional roles in the film. Over the years, he has proved his mettle as one of the finest actors and pioneer of Nepali cinema and theatre. Be it comedy, drama or an action thriller, he has given cinephiles performance that we as a Nepalese audience will cherish forever. He started his acting career in 1987 and rewarded by GORKHA DAKSHIN BAHU in 1995. He debuted in theatre with the play “Bhasmasur ko Nali haad” in 1987 / TV Serial “Maun Aakash” in 1988 and feature with “Bijaya Parajay in 1989. He has acted in more than 50 features, 20 Dramas and 25 TV serials. Saroj Khanal can portray a lot just by doing little. He never tried to overplay a scene and seemed comfortable with a minimalist statement. His performance as Nakul in Prem Pinda is considered to be one of the most memorable characters of Nepali cinema. He is still active in this field with much more promising projects with Mala Arts Academy as a managing director.
live at
https://www.facebook.com/thedeepeshshow
https://www.youtube.com/thedeepeshshow
http://www.twitter.com/thedeepeshshow
Podcasts
www.thedeepeshshow.com
#SarojKhanal #Director #Actor #TheDeepeshShow #NepaliPodcast #aeglobal
#giftmandu #liveinterview
Live Interview Nepali Actor nepali podcast Saroj Khanal the deepesh show thedeepeshshow